AFFASO garments are created based on the heritage of wax prints. Originally Indonesian but fully embraced by and evolved to African fashion for decades. Iconic in its meaning, storytelling and individual expression; the perfect reason for AFFASO to bring them to life in shirts. Digitally printed on superb cotton with luxurious feel and fit. 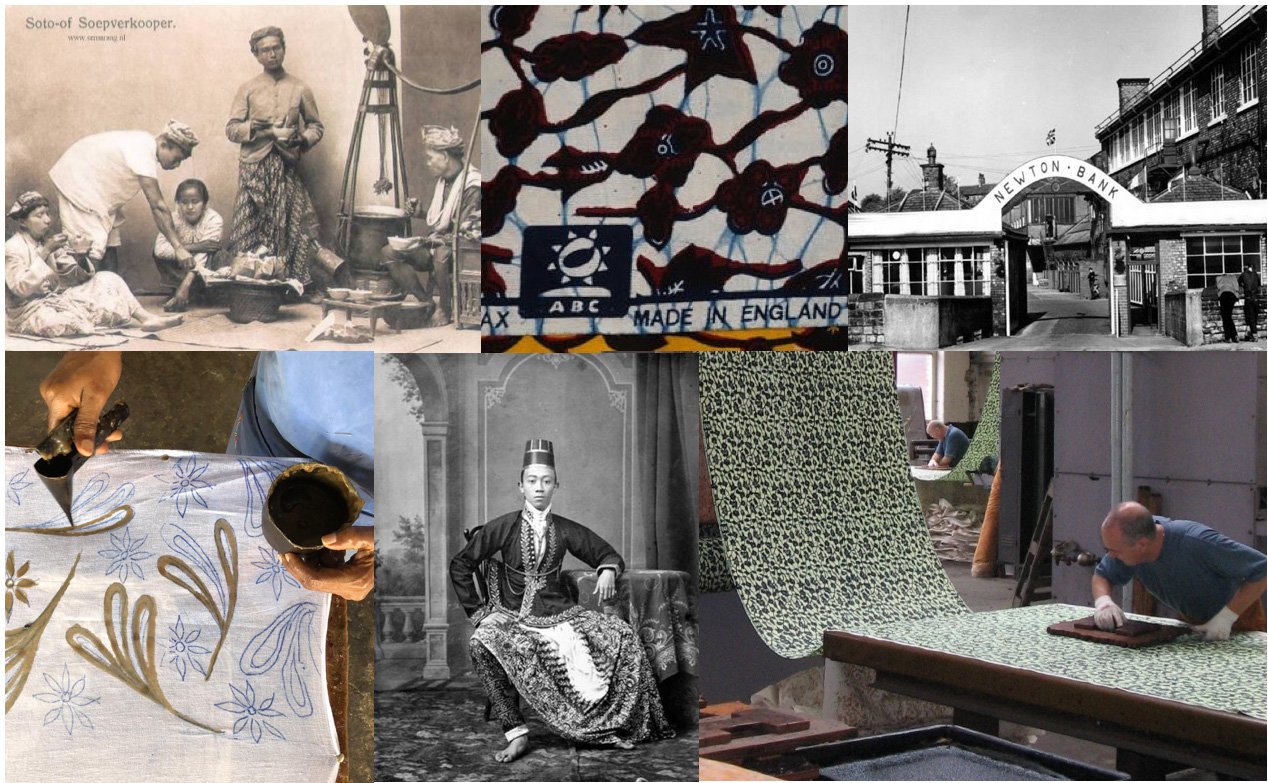 Wax print comes from Batik, a method of dyeing in which patterned areas are covered with wax so they will not receive colour. Multicoloured or blended effects are obtained by repeating the dyeing process several times, with the initial patterns of wax boiled off and another design applied before redyeing.
Although batik techniques are used all over the world there is a wide consensus that batik reached its highest level of artistry in Java at the end of the 18th century and the beginning of the 19th century.

The Batik technique improved considerably in Java when the tjanting became into use by the mid 18th century. The tjanting is a small crucible with a handle and a narrow application spout for applying the molten wax, producing a much more elaborately patterned cloth. Due to the hand process the designs show flaws so perfect that it no longer appears as a flaw and becomes iconic because of the uniqueness.
This is what they call perfect imperfection.

The beauty of the flaw

This picture shows of one of our heritage prints Paisley Leaf  and the”perfect imperfection” although printed by modern technology. We treasure the DNA of the wax print with its “flaws” and so keep them on purpose.

The AFFASO designs traces its heritage back to the earliest arrivals of wax prints on the West African Coast.
Many of the designs that were first sent to Ghana, West Africa in the later part of the 19th Century by the British merchant and marketer, Ebenezer Brown Fleming have become established ‘classic’ designs imbued with meanings, significance and status by West African consumers who immediately embraced the natural beauty of real wax. i

The designs from the Brown Fleming Collection which he had registered in England in 1895 became part of the CPA Archive.
In the same period (1890s) that Brown Fleming first introduced ‘wax’ to West Africa, A. Brunnschweiler & Co (ABC) a trading company was opening its first textile distribution outlets on the West African Coast.

The story of one fabric

WAX PRINT VIDEO; From the villages of Indonesia to the cotton fields of America, from European industrial mills to the bustling markets and sewing schools of West Africa, the story of one fabric and how it came to symbolize a continent, it’s people and their struggle for freedom.

This site uses Akismet to reduce spam. Learn how your comment data is processed.

What are you looking for?

This website uses cookies to improve your experience while you navigate through the website. Out of these, the cookies that are categorized as necessary are stored on your browser as they are essential for the working of basic functionalities of the website. We also use third-party cookies that help us analyze and understand how you use this website. These cookies will be stored in your browser only with your consent. You also have the option to opt-out of these cookies. But opting out of some of these cookies may affect your browsing experience.
Necessary Always Enabled

Any cookies that may not be particularly necessary for the website to function and is used specifically to collect user personal data via analytics, ads, other embedded contents are termed as non-necessary cookies. It is mandatory to procure user consent prior to running these cookies on your website.